Such a great event full of nice and interesting people! 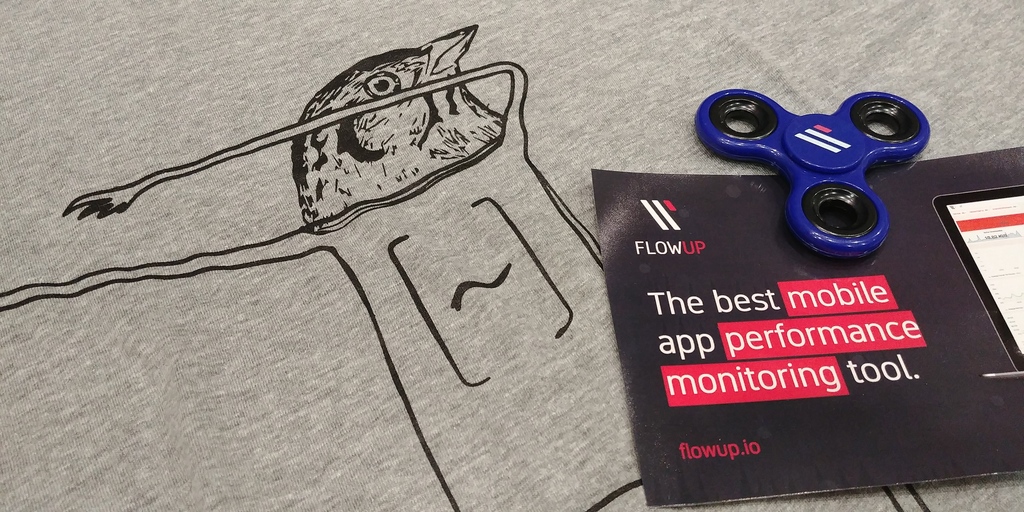 On the September 14th, one of the most important events in the iOS development community took place. This time, the whole Karumi team was there to attend to some awesome talks and give one about our latest product, FlowUp.

This year, the conference organization was as good as usual, the food was excellent, the activities around the city and the venue were simply awesome. About the talks, during the first day, we really enjoyed the following: 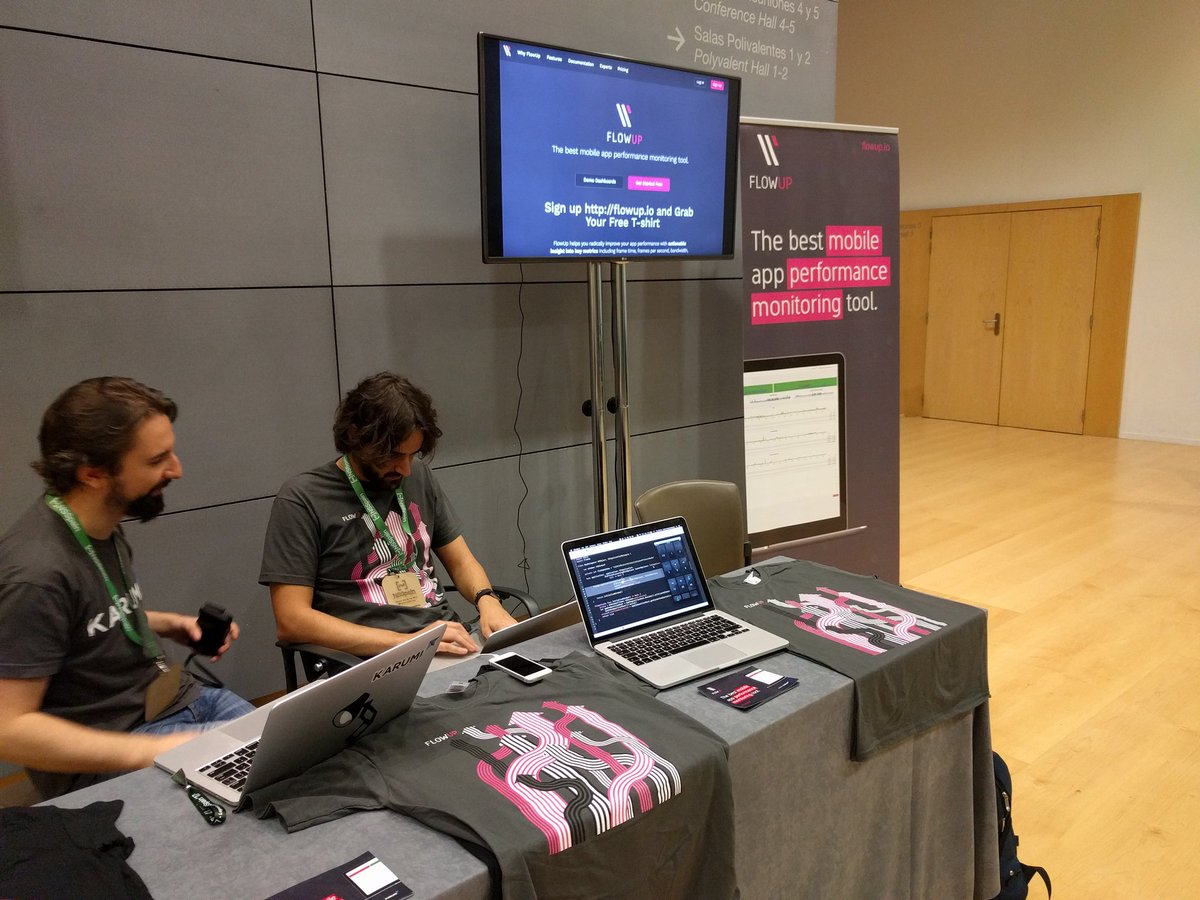 During the second day, talks were even better! 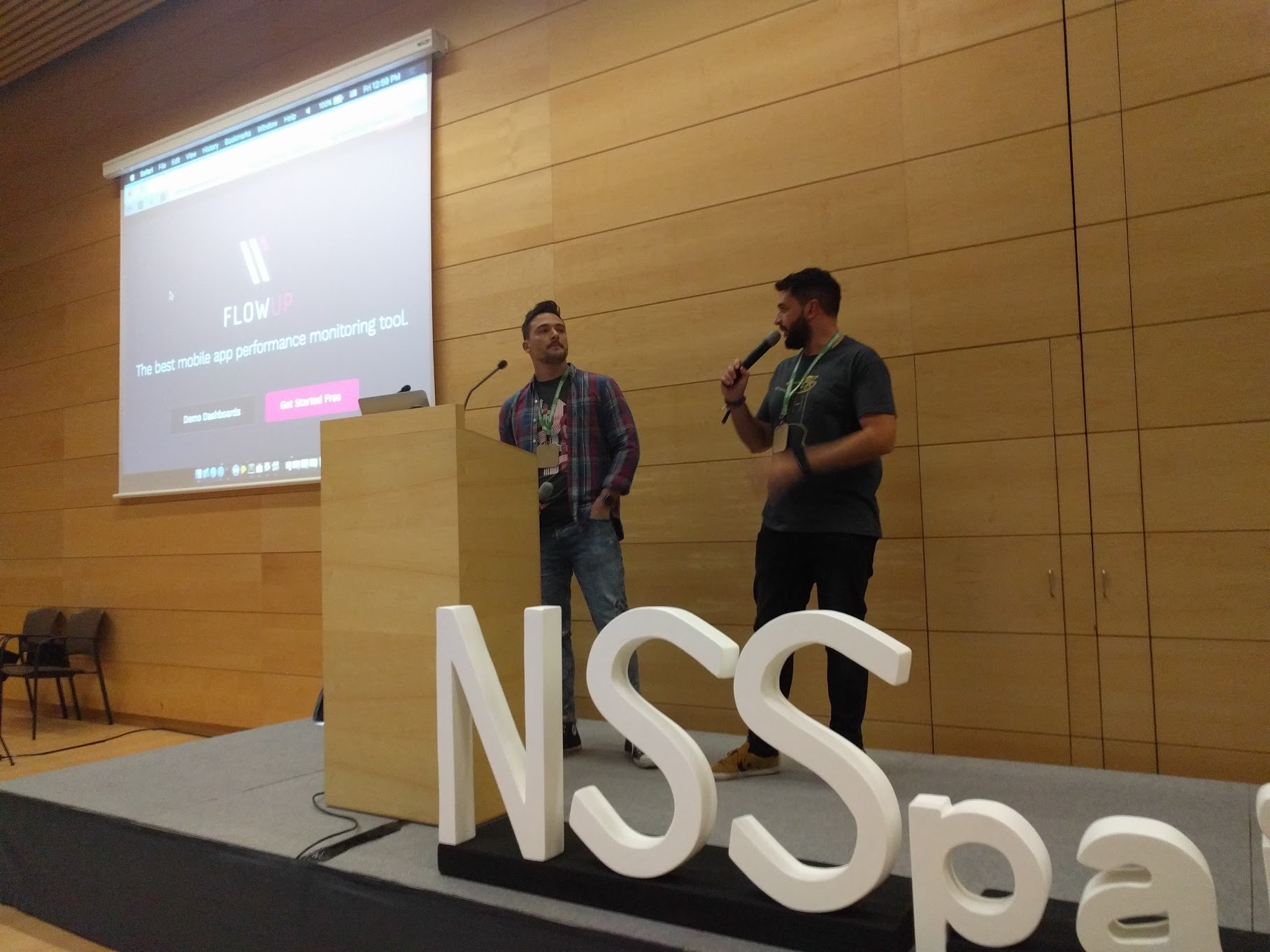 This year NSSpain is over, but we hope we can see you in the next edition!