During the last six months, part of our engineering team has been collaborating with Chicfy. It was an awesome experience and today we'd like to tell you the story of a successful collaboration with such an awesome team. 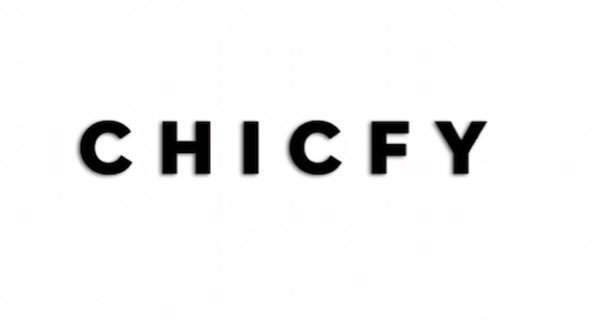 Everything started months ago when the Vernon team asked us for a collaboration with a promising startup named Chicfy. The goal was clear, they wanted us to improve the quality of their mobile and backend applications and create the new server-side infrastructure. Sergio Arroyo, an independent contractor, was going to help us developing server-side code. They had a crystal clear roadmap and goals to achieve. During the next six months, our tasks as mobile and backend engineers were to help the current team to organize, design, and implement the features needed to reach the company goals.

The first thing we did was to measure the quality of the projects reviewing the state of the art. After this stage, we were ready to design a technical roadmap we combined with the product roadmap. Combining both road maps we could improve the quality of the app from the technical point of view while adding some features requested by the client. Improving the quality perceived by the final user and adding new features was the way to go. Here you have a list of the most relevant tasks performed during this six months period:

At the same time, some product tasks were developed based on the product team requirements. Here you have a list of the most relevant tasks performed during this six months period:

One of the keys to success in this project was our trainings. During the first three months we performed different training focused on different topics:

Saving some time for training and exploring new development horizons while developing the product and improving the quality of the software was hard but worth it. The iOS/Android apps and the backend code improved in many different terms. We added new key features to the product and collaborated with the team to improve the company culture and engineering process. We'd like to thank the Chicfy Team for such an interesting collaboration during this project! Working with you was awesome!